Trading card game Magic: the Gathering is more than 20 years old and has a player base of over 20 million, according to the Guardian, And during his time as its lead designer, Mark Rosewater has become known for giving away all his secrets. He has a weekly column, a blog and a podcast, through which he elaborates in great detail the processes behind building one of the world's most successful games. In that time, he's developed several project management tools and techniques that are relevant even if you're not a game designer.

'Keep complexity out of common'
In his Making Magic column, Rosewater detailed an interesting strategy to combat Magic's then-declining audience after publisher Wizards of the Coast found that it was failing at new player retention. Magic is supremely complex, with extensive and intricate rules for when players can do what and how, making it difficult for newcomers to start playing - especially as hundreds of new cards are added every year to the 13,000+ that have been introduced so far.

The solution Rosewater and his team came up with is a design ethos - called "New World Order" - that focused on the complexity of the "common" cards that make up the bulk of randomly-assorted Magic booster packs. Designing commons to be less complex, i.e. less jargon-heavy or unintuitive to a new player, and pushing that complexity towards rarer cards, the game could stay deep and engaging to experienced players while also being easier to learn for novices.

Project Manager asserted the importance of creating value out of change. Furthermore, investing in that evolution needs to be supported from both within and without an organization. The source implied that this means championing development with effective change management and moving stakeholders towards the new standard. Using project management software helps to encourage change feasible by making it easy to set reviewable long-term goals for a project. 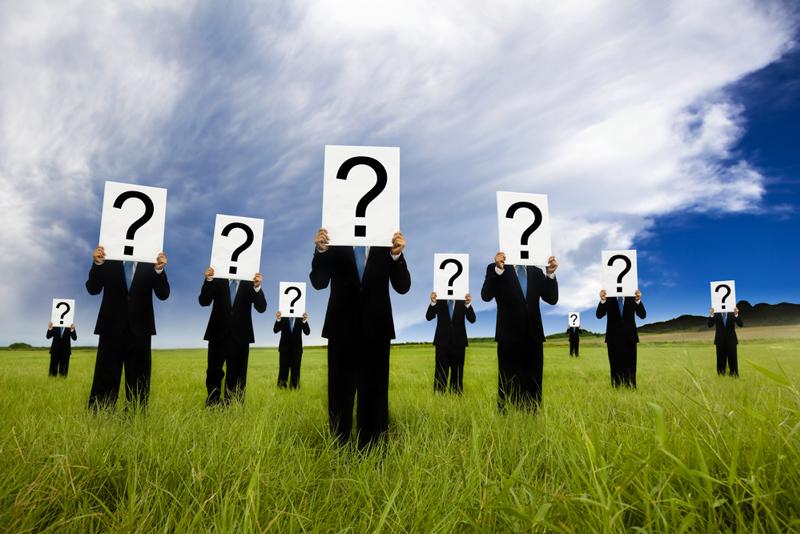 "A novice player might see a card with simple wording but a more experienced one might see strategic depth."

'Lenticular design'
Any project will involve catering to multiple stakeholders, and Rosewater has found a solution for managing the needs of different audiences in Magic. He found that cards could reveal varied levels of complexity to multiple groups of players.

This philosophy, called "lenticular" design - after the ridged printing method that shows an image changing when viewed from different angles - meant that the game could design cards that had an obvious use for beginners, but have unconventional use or strategic depth for skilled players.

Managers can use project collaboration software to create wikis that are illuminating for administrators and investors to see present progress, and can be quickly updated for team members to provide useful information about the day-to-day of development.

'If your theme isn't at common, it isn't your theme'
A facet of effective project collaboration is communicating the priorities of a strategy across a team and to stakeholders. Everyone involved should know what the plan is attempting to do, and where it's going. Setting useful goals that establish indicators based on a project's priorities that can measure success is a crucial way for everyone involved - especially managers - to evaluate that those priorities are being met, according to CIO.

Having good project visibility is also helpful for making everyone feel invested in the success of the larger task at hand Ensuring that people are aware of a project's goals means that they will be able to work more in line with those objectives.

Making Magic mentioned a metric that Wizards designers use known as "as-fan" to evaluate the prevalence of a theme or mechanic in an expansion. Referring to a pack of cards "as fanned out," the team can see whether the set's priorities are being reflected in what a player will experience when looking through the cards in a pack.

In Magic boosters, common cards show up twice as often as other cards and make up the meat of a card environment. Those cards form a player's initial impressions of a set, so in his column, Rosewater stressed showing a set's values in the common cards. If they don't show off the themes of the set, then it's much harder to convey them to the player. 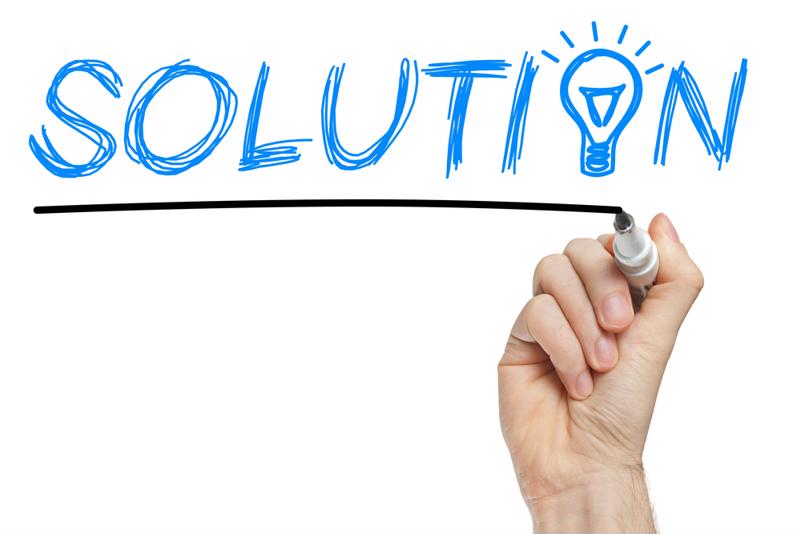 'Restrictions breed creativity'
The Designer Fund Bridge Blog noted that projects constrained in certain ways force creative solutions. In order to think outside of the box, one must first exhaust everything in the box.

The solution, according the source, is to apply limitations and - to appropriate the cliche once more - shrink the box. Just about every project is restricted by time or budget, and good resource management sometimes needs clever solutions to seemingly insurmountable problems.

Rosewater often speaks about how one of the best ways to find a creative solution is to use limitations that force the creative mind to try something new. During the planning of a recent expansion, he gave his designers a rule that it had to utilize an experimental framework for use with a popular Magic format. The designers came back with a strategy that not only implemented the structure, but also unexpectedly solved a number of narrative problems that the Wizards creative team was facing.

In order to keep a game like Magic popular for more than two decades when other trading card games have come and gone, Wizards has had to heavily innovate to attract new players and retain old ones. And not only is it a popular game, it's a successful business. According to Rosewater, 2014's large set, "Theros," was the best-selling in the game's history and every year since 2008 has been the best year for Magic yet.